After working for a number of years as a full-time employee at various companies, I went independent at the end of 2019. I’m currently focusing on my own apps and open source projects, while doing contract work for various clients. You can hire me. 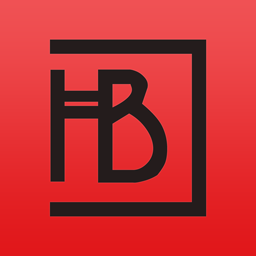 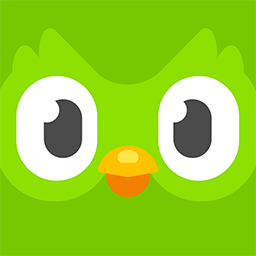 Returned to Duolingo as an independent contractor after some time away. (See below.) I rejoined the ‘User Delight’ team, working on the main iOS app. I worked part-time and reported to Peter Chapman. 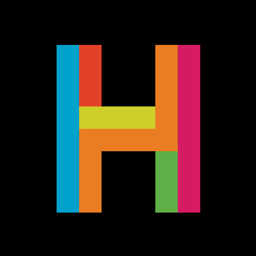 Hired as an independent contractor (part-time) to work on the Hopscotch iOS app. While I did work on a few user-facing features, a large portion of my time was spent on infrastructure work — paying off some technical debt, automating the release process and other tedious development tasks, improving code quality and organization, and improving developer productivity.

Hired as an independent contractor for the ‘User Delight’ team, working on the main iOS app. I worked part-time and reported to Peter Chapman. 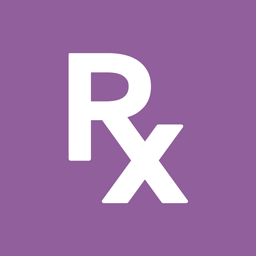 Hired as an independent contractor multiple times over a span of a couple years. I worked part-time and reported to Rustin Reese. Note: RxSaver was acquired by GoodRx in May 2021. 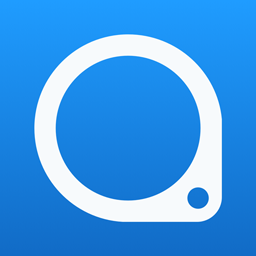 Note: PlanGrid was acquired by Autodesk in November 2018. 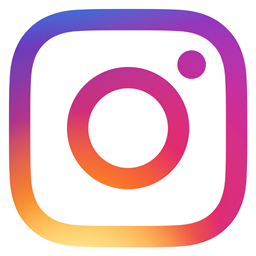 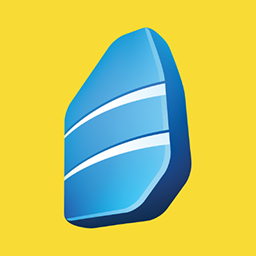 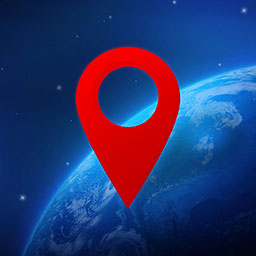 A collaboration with designer Michael Schultz and funded by Affinity Biotech. Hemoglobe was an iOS app for staying in touch and meeting new people with bleeding disorders. It was shutdown in early 2016 and is no longer available.

I have spoken at conferences and meetups around the world to share my thoughts, ideas, and experiences about programming, software, and community — particularly open source, iOS, Swift, and Objective-C. You can find a complete list of my talks here, including slides, videos, and sample code.

Volunteered directly with former Black Panther, Aunti Frances Moore. The Self-Help Hunger Program is run primarily by Frances. She provides a meal every Tuesday at Driver Plaza in North Oakland. My primary role was cleaning up and washing dishes. You can learn more here.

Taught high school students how to code using HTML, CSS, and JavaScript at Emiliano Zapata Street Academy. Code Nation equips students in under-resourced high schools with the skills, experiences, and connections that together create access to careers in technology. Their entire curriculum is on GitHub. Note: Code Nation was formerly named ScriptEd. 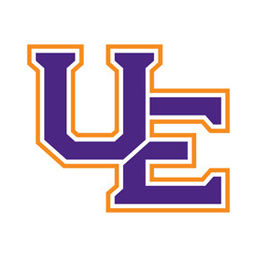 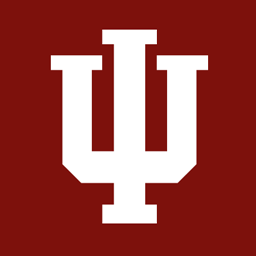 Visiting Undergraduate Research Fellowship (VURF) in Cognitive Science. Awarded to only one or two students each year. I took graduate-level courses, earning a 3.60 GPA. I worked on the following research projects. 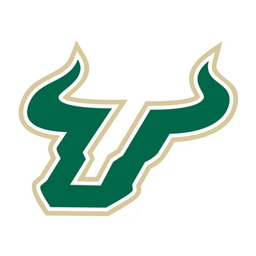 Co-author, Exploring the Computational Limits of Haugeland's Game as a Two-Dimensional Cellular Automaton